Tracing our Methodist heritage all the way back to 1770, Granbery Memorial is a church with strong ties to the community and has active ministries and missions designed to be a sign of God's love and grace open to all people.

By clicking the link below, you will find stories and other useful links to help you learn more about the roots of our denomination and trace developments that led to the United Methodist Church as it is today.

Spanning over two hundred years, Methodists have worshipped in Covington, Virginia, and the Alleghany highlands, and Granbery Memorial United Methodist Church traces its roots back to those early Methodists.

In 1770, the first meeting house for the Methodist congregation in Covington was built.  The congregation was served by traveling ministers until 1810 when Joseph Pinnell was appointed to serve as the first permanently located Methodist minister.

In 1829, a second log church was built specifically for the use of the Methodist congregation.  It stood near where Locust and Monroe Streets now intersect.  By 1840, the congregation had outgrown that building, and a third was built.  This building was primarily brick and stone, and was located where the Advance Auto store now stands.

In 1844, the Methodist Episcopal Church, South, was established.  Immediately after that, they built and worshipped in the brick church, which is now occupied by Sacred Heart Catholic Church in downtown Covington.

In 1907, the present lot of Granbery was purchased, and the brick church was sold to the Catholic Diocese of Virginia.  The Methodist congregation moved the few blocks down Main Street to its current location and was renamed for the Bishop John C. Granbery.  This new church building was opened in 1908.

In 1972, Granbery Memorial United Methodist Church’s building was declared structurally unsound, and a decision was made to replace the fellowship hall, kitchen, office building, and sanctuary.  On Easter Sunday, April 18, 1976, the congregation worshipped for the first time in the sanctuary that we have today. 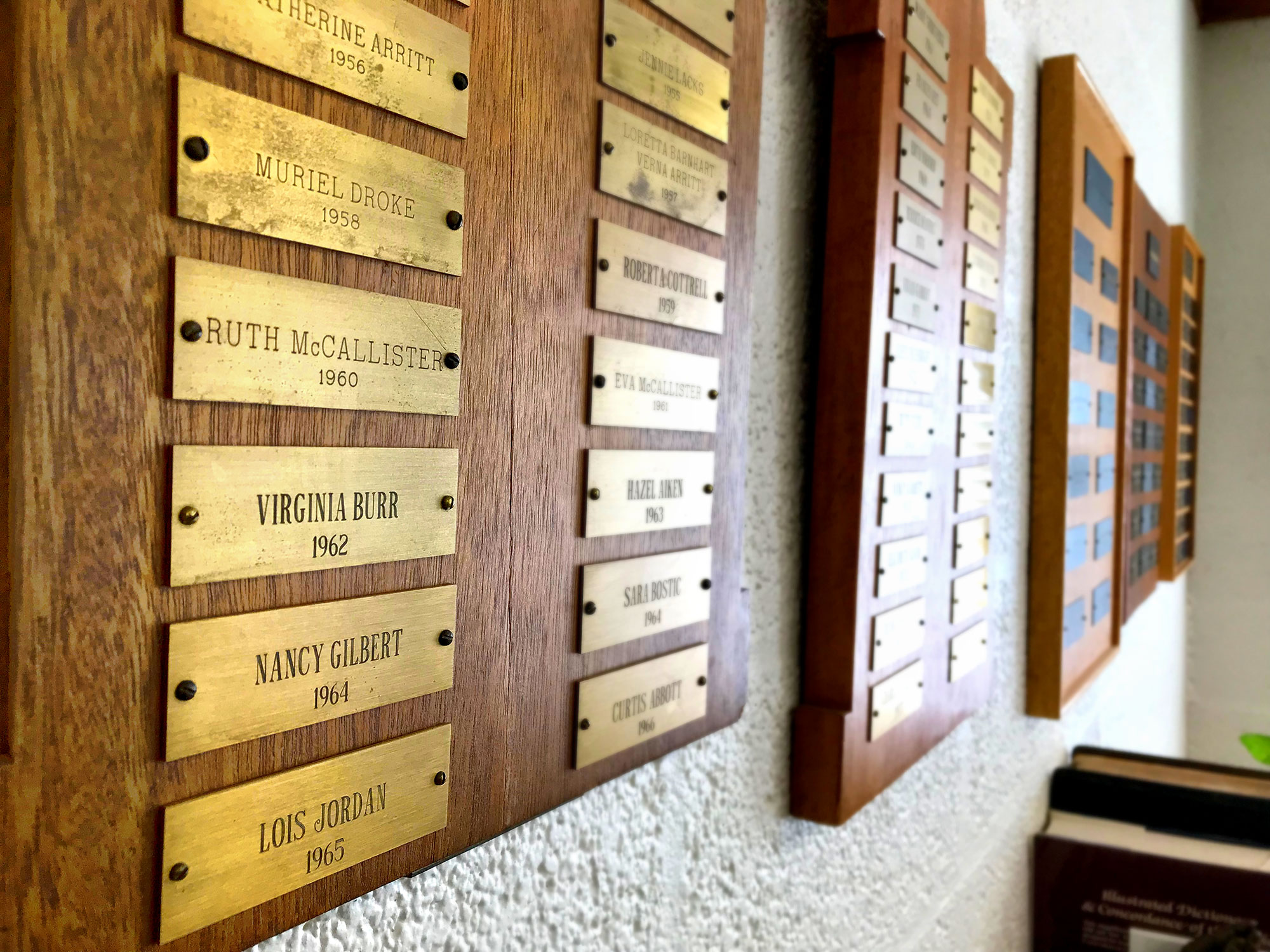 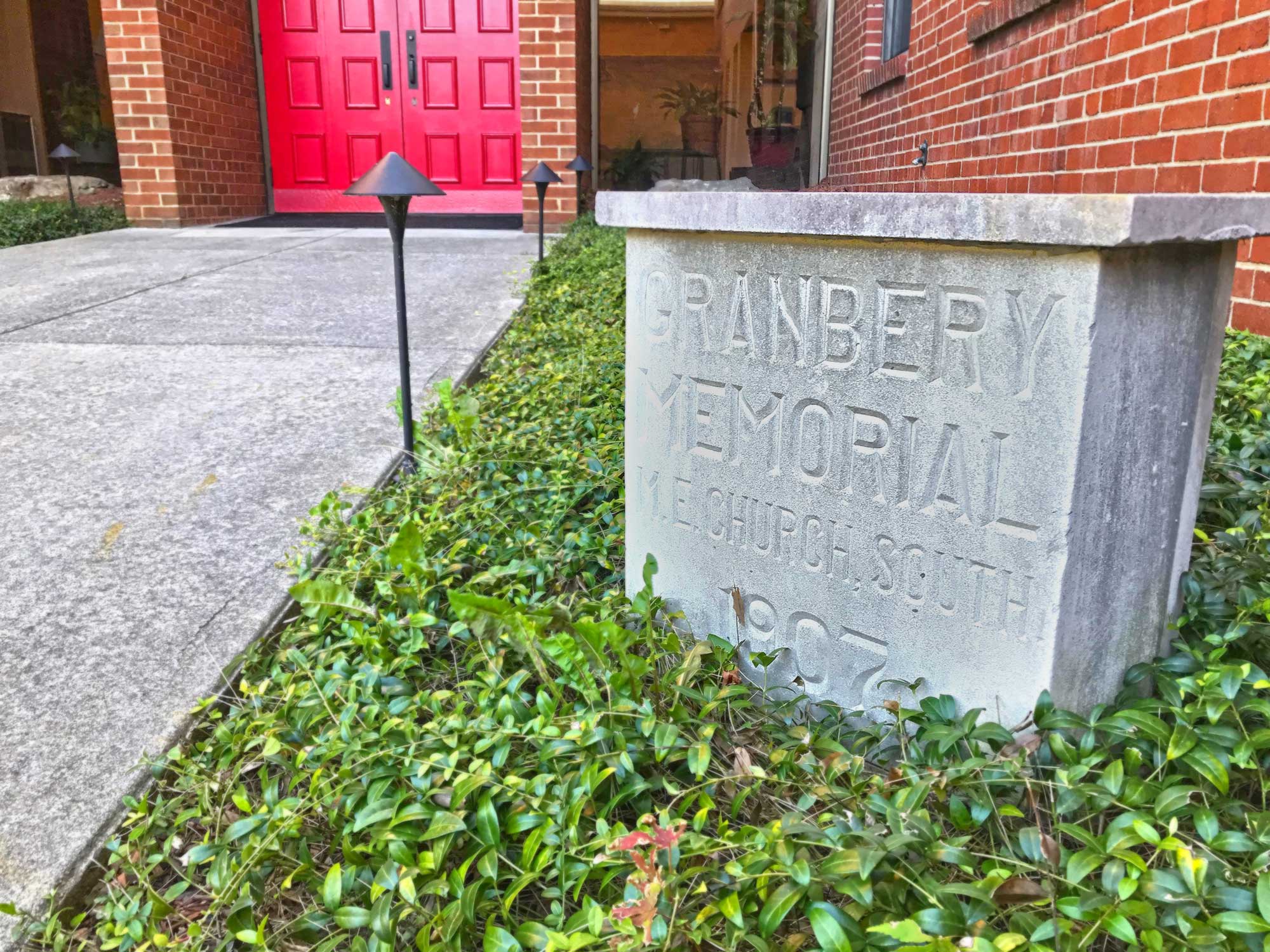 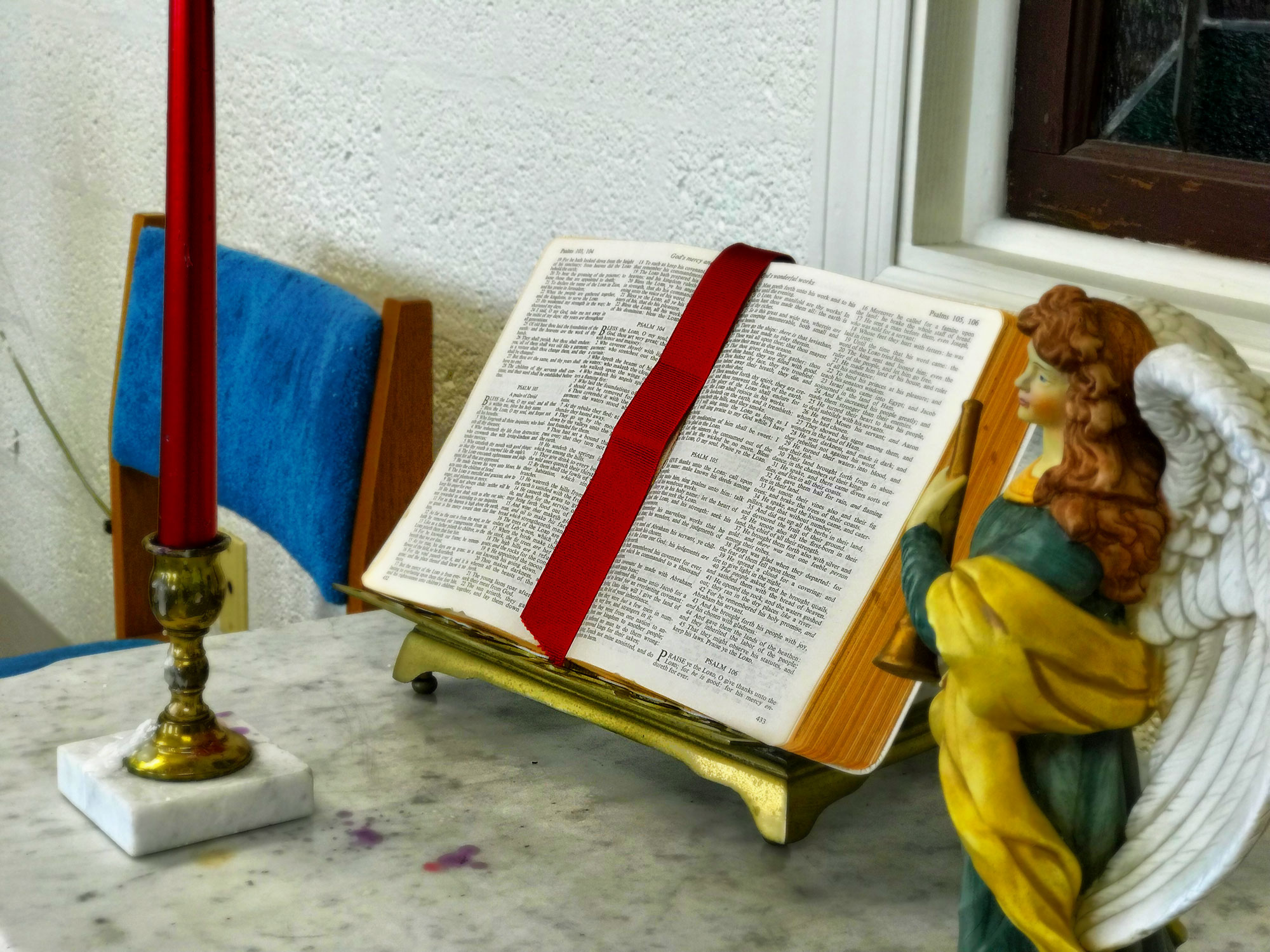